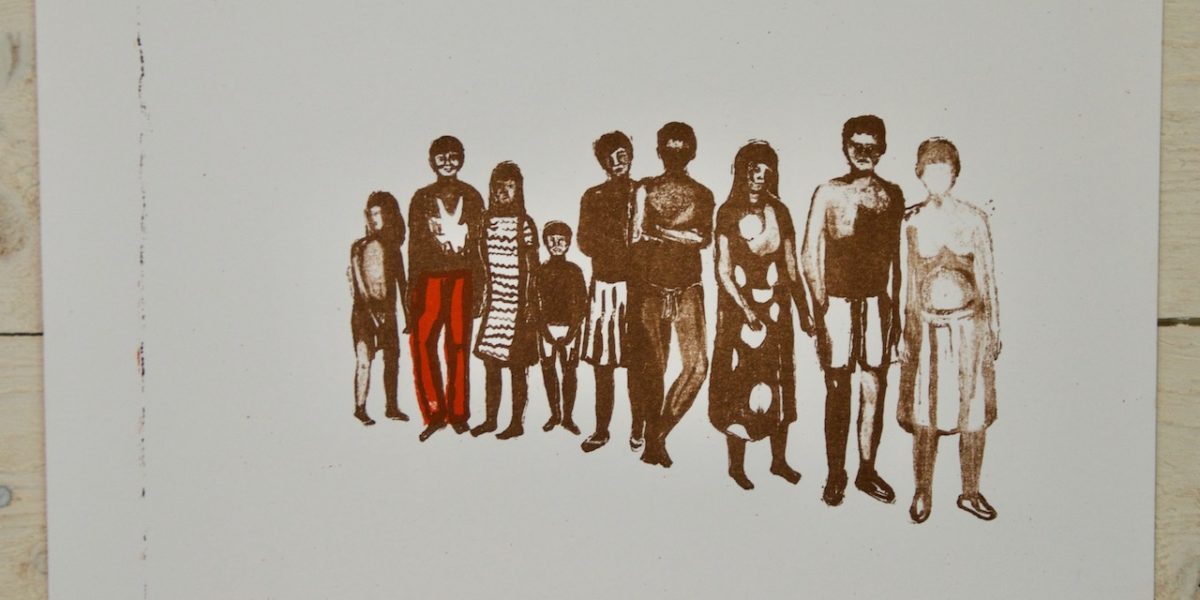 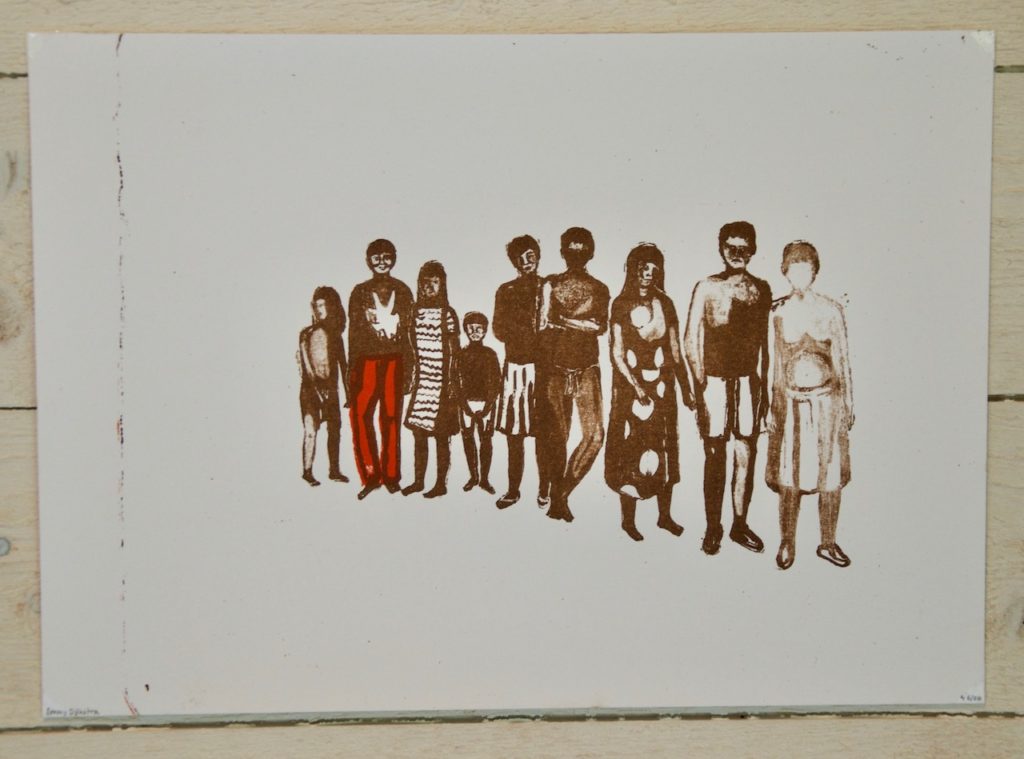 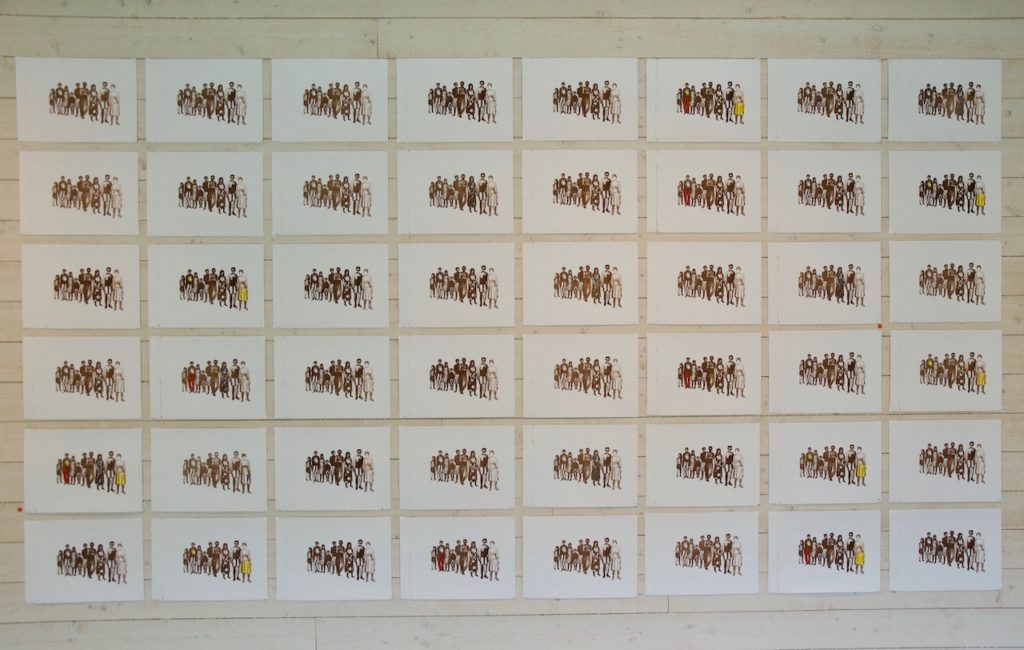 A couple of months ago I watched this documentary about a tribe who met the western world for the first time. In the beginning it make me sad because I was convinced that they would loose their own culture and traditions. But that was not what happened. Later on in the documentary they interviewed one of the tribe’s members; a young guy in his twenties. By then his appearance had slightly changed: from almost completely naked, he now was wearing red socks, a t-shirt and shorts. He said: ‘I can’t understand why we were completely naked before, now I think that is a bit embarrassing.’ So they weren’t as afraid as I was about losing their culture and traditions, on the contrary: a new world  had opened. 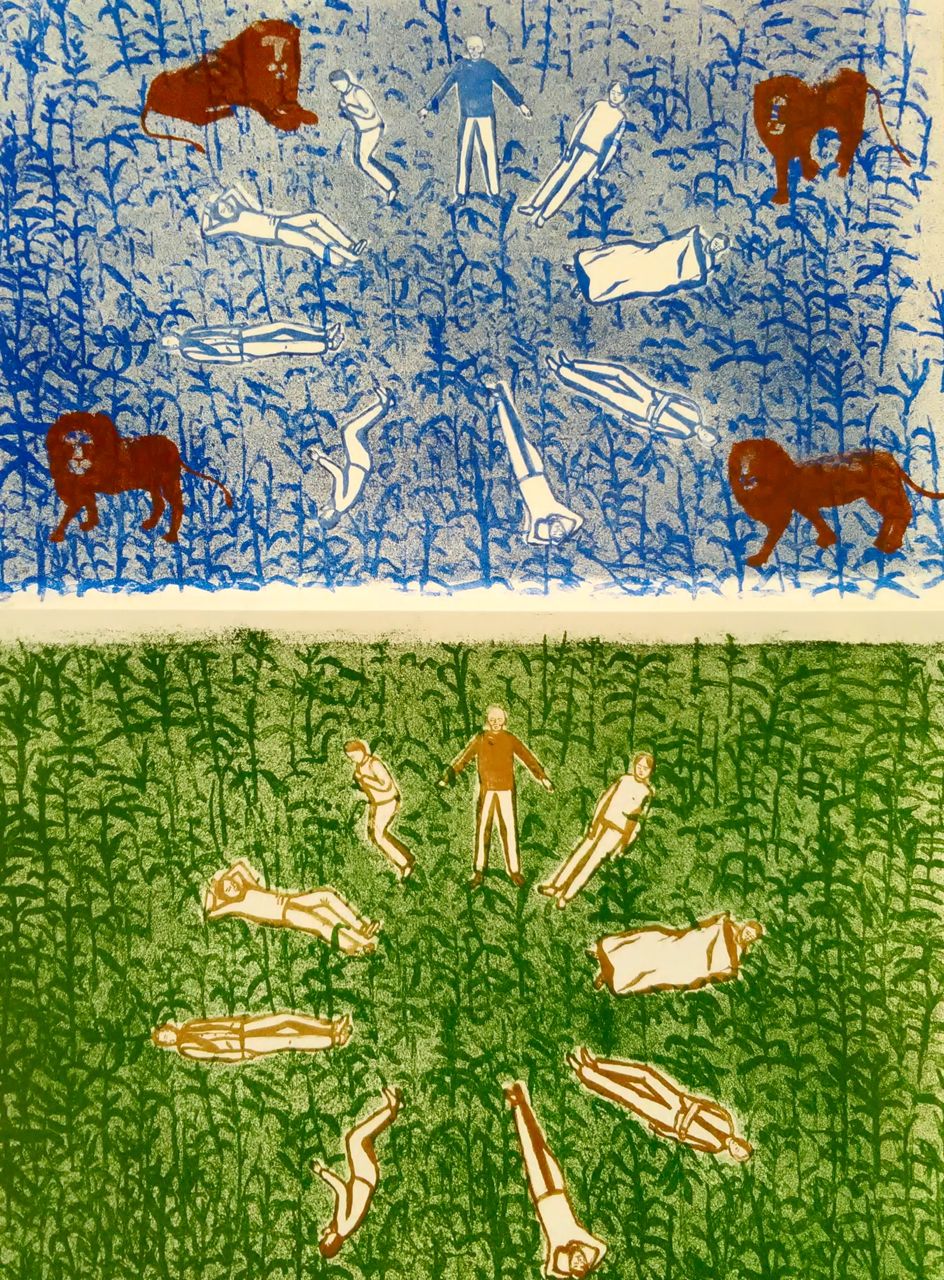