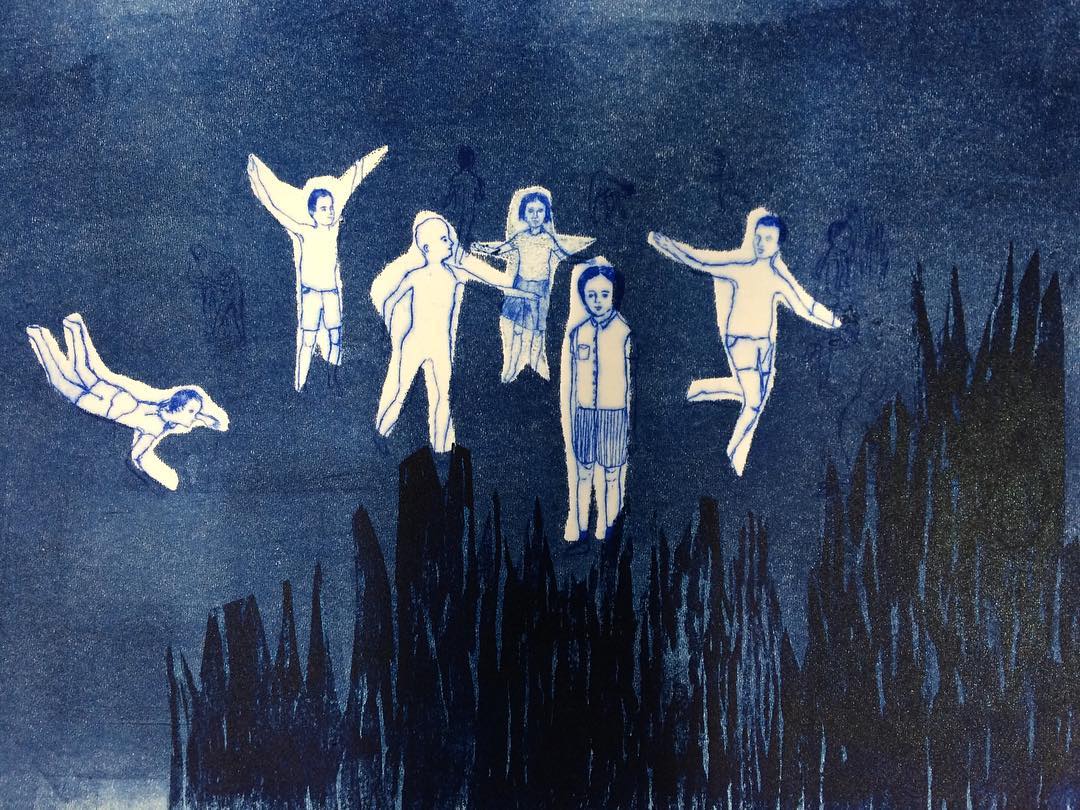 Dark is the night; only little angels playing. This print turned out very differently than expected. I have an idea in my head for quite some time now; it is about a person who remembers his childhood in Africa. Running and playing freely with the other kids from the village. And now as a grown up that person is longing for his childhood years. But as I was printing along, a whole different story came up. The African landscape I wanted to print in burnt sienna and ocher, became one printed in Prussian blue. And the children from the village became little stars. Often it is much fun when you can’t fully control what you are doing, but sometimes it is a bit of a pity because the original image is still in my mind, longing to be printed. 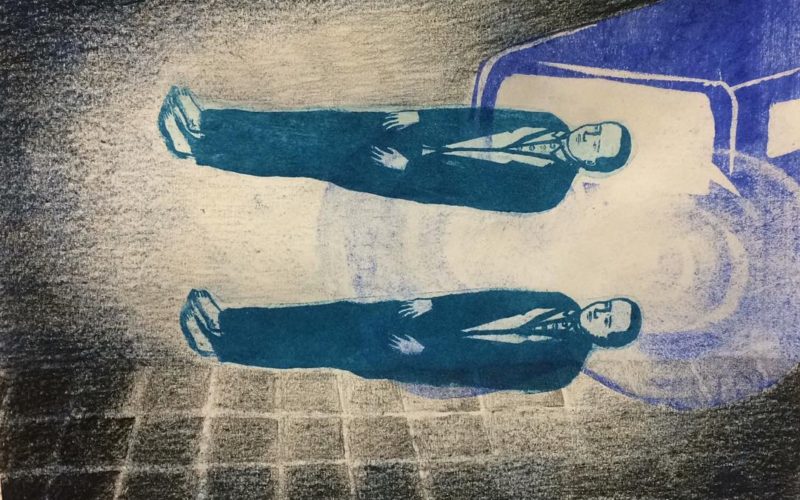 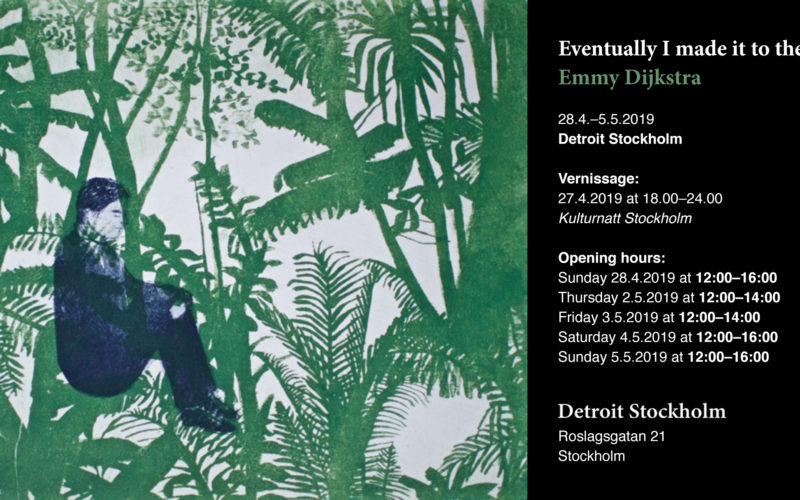 View More
Eventually I made it to the jungle
Next